An application programming interface (API) is an interface or communication protocol between a client and a server intended to simplify the building of client-side software. It has been described as a “contract” between the client and the server, such that if the client makes a request in a specific format, it will always get a response in a specific format or initiate a defined action. 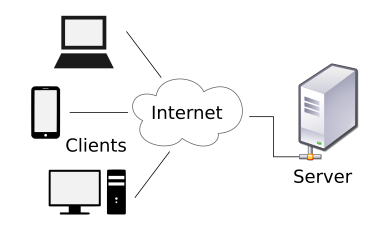 A set of functions and procedures allowing the creation of applications that access the features or data of an operating system, application, or other service.

APIs are one of the more common ways technology companies integrate with each other. Those that provide and use APIs are considered as being members of a business ecosystem.
The main policies for releasing an API are: